HAETAE's thoughts on REVENGE OF THE VISITORS

I normally don't write reviews or talk about my opinions publicly much because I'm shy and not eloquent with words.
However, I felt passionately compelled to write this and I'm so excited that COTD is active again and debuting overseas.
I hope you find this write-up comprehensible. It's just a casual display of my thoughts and opinions.

I urge you to listen to COALTAR OF THE DEEPERS - REVENGE OF THE VISITORS and I hope you enjoy it!
May it open your interests to like all kinds of music!

COALTAR OF THE DEEPERS reunited with their first original members (The Visitors Team: Narasaki, Kanno, Nagasawa, Negishi, and Takatori) and performed many lives in 2019, along with releasing Sublimation and Half Life. They then surprised us with a formal comeback that is REVENGE OF THE VISITORS. COTD's first album, THE VISITORS FROM DEEPSPACE, had an essence of raging chaotic youth- a spirit that dons a very rough exterior yet holds sensitive emotions deep within.
REVENGE OF THE VISITORS is a refreshing "return" of that first album, and I was pleasantly surprised to find myself seeing new perspectives with their music transformations.

When I think of revenge- violence, hate, and rage come to mind. However, in a sense, this album has a more mature approach in redefining the word. With modern, crisp, and clear recordings, COTD has embraced that old inner sensitivity with sophisticated hardness. Deepers definitely has schemed meticulously and executed their revenge well. REVENGE felt like a letter to troubled past youth, confronting its bittersweet memories, killed it with kindness, and it rebirthed with a message of positivity and optimism. A payback to all the struggles experienced and overcoming them. COTD's music and their loyal fanbase have journeyed growth together. COTD was able to express emotions that we have all felt throughout life and now they're expressing the emotions of learning from those past experiences- maturity with a soft kindness.

Reintroducing the first album is a unique take on debuting overseas and I hope new fans will enjoy and appreciate this re-envisioning. Though Covid-19 stalled some of COTD's plans (along with the whole world), we look forward to what they have in store. Will they re-envision their other albums? Will Sublimation, Half Life, and 15 Years Later appear in a new EP or album? Will there possibly be a world tour?

Deepers, keep on scheming. We'll be waiting for you.

My thoughts on each track:

1.) KILLING ANOTHER (The Cure cover)
This was a great "WE'RE BACK" intro to the album.
This cover had me imagining a Quentin Tarantino film about an alien invasion.
The original sounded like a war song whereas this version is like a quirky story with a protagonist.

The original felt like venting frustration about a toxic relationship. In my opinion, the way he sang, "my only wish", at the end of the song, had a tone of hopelessness and losing.

Narasaki sings this version with an innocent soft tone. As if looking back at hurtful memories with clearer understanding and getting closure and growing. The way he sings "my only wish" in this version sounded more uplifting.

3.) YOUR MELODY [REVENGE]
Narasaki also approaches this song with soft vocals and stirs emotional nostalgic feelings.
Dreamily reminiscing on fond memories- both positive and negative.
I love how smooth it is!

4.) EARTH THING (The Primitives cover)
A great cover that revisits the 90s with great appreciation to The Primitives.
A playful interpretation of what I imagine how aliens view humans.

5.) SUMMER DAYS [REVENGE]
Narasaki sings with soft vocals again, but with a sense of confidence.
I like the playful shouting at the end.

6.) SNOW [REVENGE]
I always loved the calmness and hint of sadness in the original song.
This version maintains that yet it feels more dream-like with a sense of hope at the end. That everything will be okay. It got me emotional.

7.) BLINK [REVENGE]
In my opinion, the original felt more raw with a sense of struggle to survive, whereas this version had a calming sense of control- that death isn't scary. I love the new futuristic sci-fi sounding ending.

8.) THE VISITORS [REVENGE]
The original sounded more badass and chaotic whereas this version had a more haunting spiritual tone.
A meditative track to get more acquainted with your... dark side. >:}

Posted by HAETAE at 8:26 PM No comments:

REVENGE OF THE VISITORS 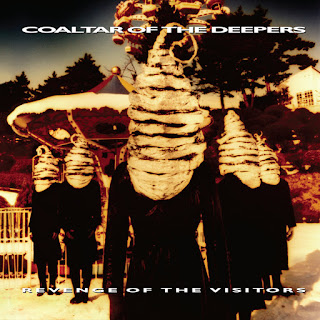 REVENGE OF THE VISITORS is now available on Bandcamp and Spotify!
Enjoy!

We got a surprise music video of clips from old lives, even from Coconut Teaszer (Los Angeles) 11/19/1993!

Japanese fans already got access to the new CD and the album will drop digitally tomorrow!
Overseas fans, you can still pre-order the vinyl and cassette! Remember, it will ship out in March.

Posted by HAETAE at 3:14 PM No comments:

here’s my take on the lyrics:

can’t fall in the dream
when we want to scream
if you are not you
what do I do?

In the different versions of BLINK, sometimes it sounds like Narasaki is singing
"with heaven in mind"
or
"what can I do?"

Posted by HAETAE at 5:08 PM No comments:

Hey everyone, you excited for REVENGE OF THE VISITORS? January 27th is almost here~!

You can listen to Blink (Revenge) now! Enjoy!
https://needlejuice.bandcamp.com/track/blink-revenge 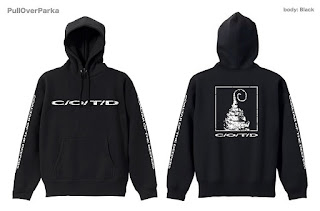 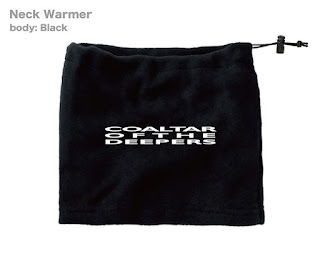 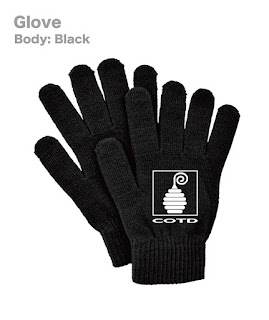 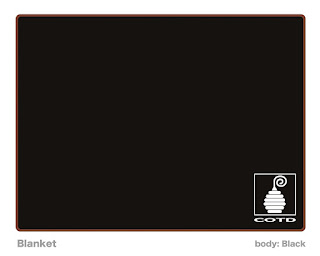 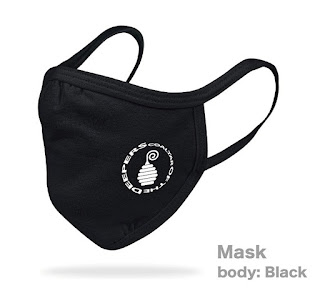 Check out the preview for REVENGE OF THE VISITORS (with footage from an old live)!

This post is for recording purposes and as an introduction to COALTAR OF THE DEEPERS' guitarist, TAKATORI. He is currently in the VISITORS TEAM- COTD's current line-up.

A bit of info on Nobu Takatori:
He was COALTAR OF THE DEEPERS' guitarist in 1992 for Queens Park all you change and SINKING SLOWLY (in MY SPEEDY SARAH).

He is in a band called, ZETKI, with his brother, Hideaki. They have done music for some animes and tokusatsu (Japanese scifi action) shows.

On Hideaki's blog, you can see some posts of their experience in SugoiCon and the US.
https://blog.goo.ne.jp/takatorihideaki/m/200911/2

He seems to be a very cheerful guy and enjoys tea.

Posted by HAETAE at 2:31 AM No comments: