Hi everyone,
Sorry for the late updates...
I hope everyone is safe and doing well!


There was a poster at COTD's latest concert (December 30, 2019) that announced that they will release a new re-recorded album called, REVENGE OF THE VISITORS.
Though the poster says REVENVE, we believe they meant to say REVENGE...
The album is most likely performed by the VISITORS TEAM (Narasaki (vocals & guitar), Kanno (drums), Negishi (guitar), Nagasawa (bass), and Takatori (guitar))

However, due to the COVID-19 pandemic, it has been delayed...

If you haven't, please subscribe and support! It needs 88 more subscribers!
U-desper Records / COALTAR OF THE DEEPERS' YouTube channel:
https://www.youtube.com/channel/UCcGT42LQOfISA38klRXOUBw

Nobu Takatori was COALTAR OF THE DEEPERS' guitarist during 1992 and 1997. (Queens Park all you change and CAT EP)
He re-joined COTD for their 2019 lives.
Recently, he has been live streaming on TwitCasting.
(You can find his TwitCasting updates on his Twitter: https://twitter.com/tktrnbkz )
According to a Japanese fan, Takatori mentioned that there was a proposal for COTD to perform abroad in 2019. They had a plan, but due to COVID-19 and possibly financial issues, it has been stopped...
Maybe it'll be something to look forward to in the future!

Ex-guitarist and vocalist, ICHIMAKI, has left her band, BP. in March 2019.
She started a new band in January 2020 called キュビノワ / Qubinowa.
They had plans for a live for April 2020, but it was cancelled due to COVID-19.
However, they will be having a live stream concert on July 5, 2020.
Please check them out!

Posted by HAETAE at 1:16 PM No comments:

I forgot to post this interview a while back... 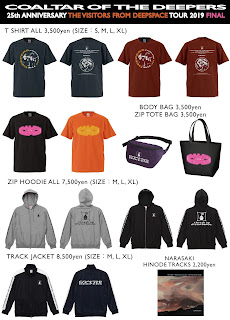 It has a vast collection of COTD history and info!
Posted by HAETAE at 9:47 PM No comments:

FELLOW BROALTARS, HAPPY DECEMBER, FOR A NEW SONG HAS BEEN RELEASED. 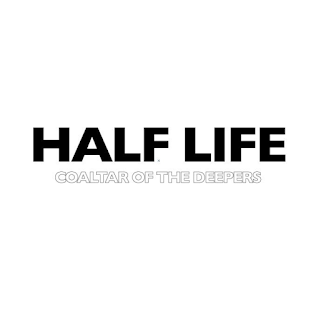 NARASAKI's solo album release of HINODE TRACKS' title has been revealed as, SOUND FOR RELAXATION.
It will be released on January 22, 2020.
There will be song remixes.
Limited to 1000 copies. 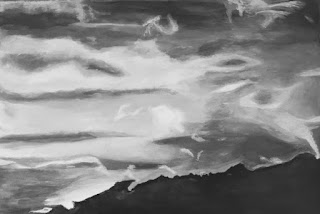 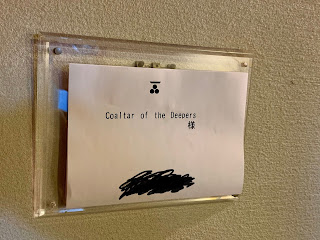 We wonder what they will announce soon!
Posted by HAETAE at 10:43 PM 3 comments:

"NARASAKI SOLO WORKS January 22, 2020 nationwide release decision!
NARASAKI solo sound source will be released nationwide on 1/22/2020. This sound source is an album that includes a newly remixed song from the previously released HINODE TRACKS and a newly recorded song. Details of the music, artwork and specifications will be announced at a later date. It will be pre-released at the COTD Liquid Room performance on 12/30, so the number of production will be limited.

COALTAR OF THE DEEPERS' final concert will be on December 30th, 2019 at the Liquid Room in Tokyo, Japan! 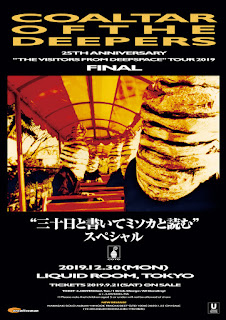 Hey, everyone.
What a great year for COTD FANs.
I will not be posting everything I see about the tour because that's very time-consuming...
Overall, it seems like everyone is having a great time with THE VISITORS TEAM.
Wish I was there!

Special thanks to Komdehagens for making a live review podcast (in English).
I've been requesting live reviews from many fans, but they have declined... So thank you Komdehagens for taking the time to make one!!!!!
https://komdehagens.podcaster.de/komdehagens/eel-8-old-man-narasaki-watches-the-boys-play/

Here are some video clips of one of the concerts:
https://www.instagram.com/p/BzCJczmD0mr/?igshid=1nl4b074rpua8

BORIS' tears ep is now available on Spotify!
What do you guys think of the Sadesper Record song and TO THE BEACH cover?
https://open.spotify.com/album/0ZLuXF5dn9a6Z5xTUEHup4

You can also watch their music video:
どうしてもあなたをゆるせない

[18+ warning!]
NARASAKI makes a cameo in the anime, Rinshi!! Ekoda-chan (episode 11).
He also did the background music.
You can watch it on Crunchyroll here:
https://www.crunchyroll.com/rinshi-ekodachan/episode-11-untitled-781010?skip_wall=1

You can watch the episode (with Spanish? subtitles) here:
https://www.youtube.com/watch?v=K0BTrbyDmxk 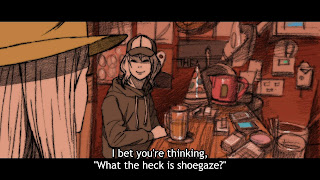